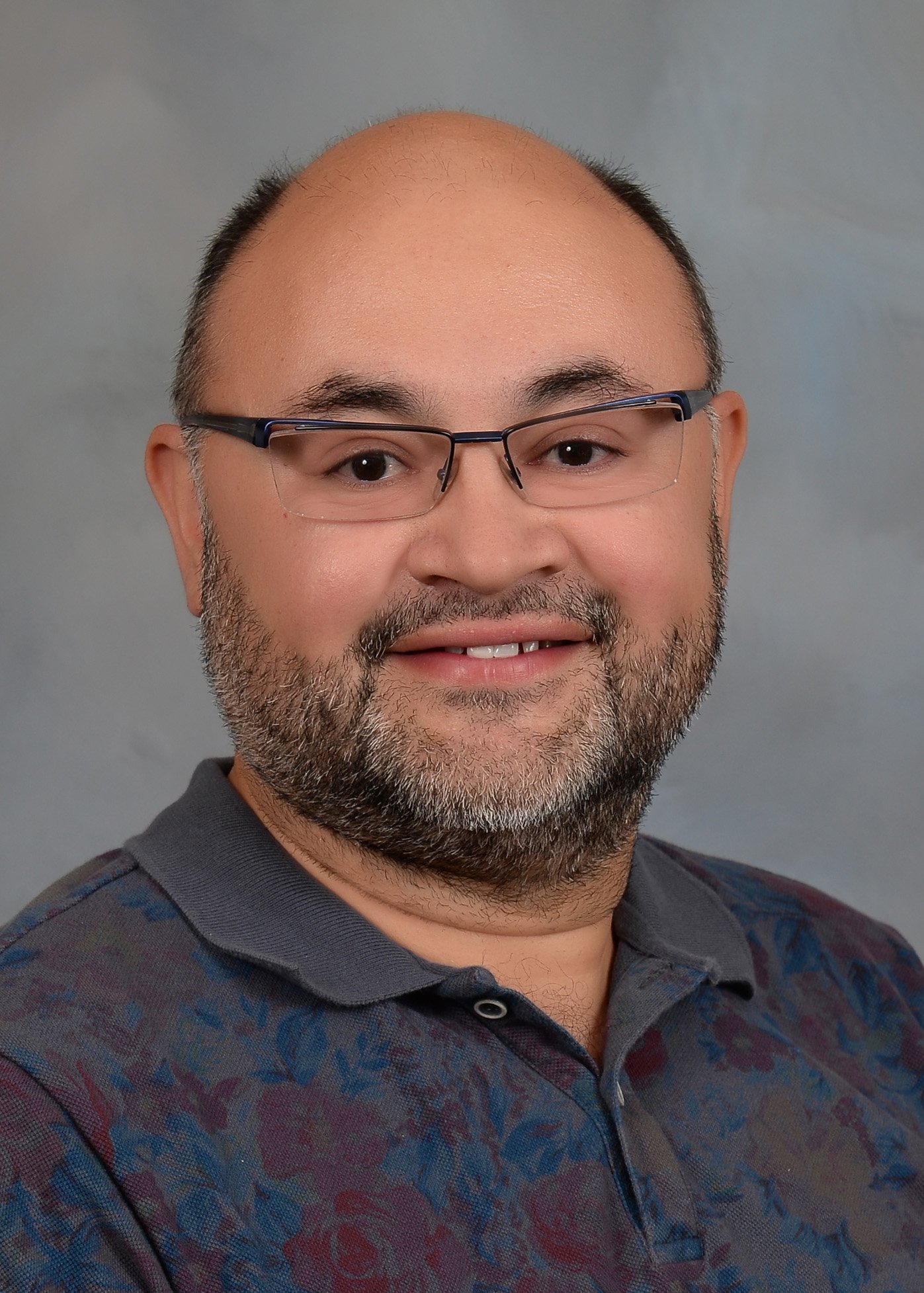 Pastor Sam was called to Grace Lutheran Church in 2002 to develop a Latino Ministry in the Escondido area as an Associate Pastor. Since then he has ministered to and nurtured a growing Latino congregation. In 2008, he established the Iglesia Hispana Gracia, known now as Grace Latino Ministries, a self-sustained congregation that worships 130 members weekly, and leads it as a worker-priest.

Samuel was born in Mexico City and received his Bachelors degree in Communications and Linguistics in 1994 from Universidad Metropolitania, Mexico (Metropolitan University of Mexico.) In 200o he received his pastoral certification from the Hispanic Institute of Theology at Concordia Seminary in St. Louis, Missouri. Pastor Sam earned his Master’s degree in Theology from Concordia Irvine in 2002 and his Doctoral degree in Ministry and Leadership from Lutheran School of Theology in Chicago in 2009. He was a member of the Hispanic Task Force of the North American Mission Board of the LCMS from 1997-2007 and president of the National Hispanic Convention from 2007-2009. He was also a member of the Commission of Ministerial Growth and Support of the LCMS (CMGS) from 2006-2010. Needless to say, Pastor Sam is a scholar and leader in the Hispanic ministry.